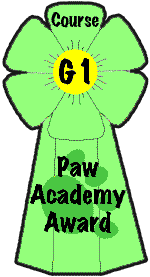 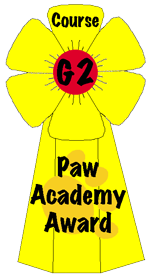 Shooting an advertisement is a situation in which you never know what will happen next. If you also include a cat in that variable, some directors fear for the outcome and length of the shoot. This is where we, the breeders and “trainers” who know our cats, come to the fore, we can interpret each movement, directing the actors what and how to do to make the cat the most comfortable and get the shot they want. This recording was a bit strange because the main actress was licking the cat with a strange gadget. We don’t think anyone knew what it was about. Nea was calm and waited patiently for everything to end. The ad eventually caused quite a controversy, but we are still proud of Nea, who does a great job every time!